(DailyPost, favorite toy as a child.)

My favorite toy as a young girl was my paper doll collection. I owned as many sets, or books, of paper dolls as I possibly could.

There was a paper doll edition of just about any Hollywood movie star a kid could think of, in addition to all sorts of theme dolls such as Fairy Tales, and various animals.    I had TWO sets of the “Twins” paper dolls, featuring babies from newborn to mid-teens (of course I did…) and there was a gorgeous “Wedding” set featuring a huge wedding party including the bride and groom and…well, you know.    There was “Raggedy Ann and Andy” paper dolls, which my grandmother especially liked–along with a paper edition of “Shirley Temple.”

My favorite movie star paper doll was the regal red-haired beauty, GREER GARSON.   I am not sure why, maybe because she (the doll) had a lot of green outfits in her wardrobe.    I love green.  (I always wanted red hair, as well, but <sigh> that wasn’t to be.) 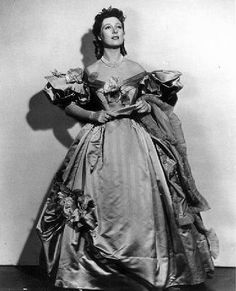 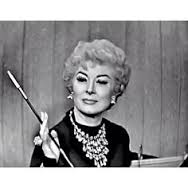 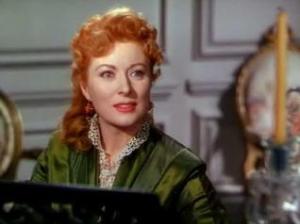 (I’ll bet that gorgeous gown was green!   It certainly would have been included in the Paper Doll cut-out book.)

Other big stars of the 1940s who also were paper dolls in another dimension were Betty Grable, otherwise known as “The Blonde Bombshell”. She was noted for her shapely legs (aka “gams,”) and her picture on the side of some U.S. Army Air Force planes.

Then there was the “sarong girl,” brunette Dorothy Lamour…star of many south sea adventures. She was also a paper doll with a collection of colorful sarongs…all paper, of course. And Rita Hayworth, auburn-haired pin-up girl, who also had her image painted on the side of the occasional bomber.